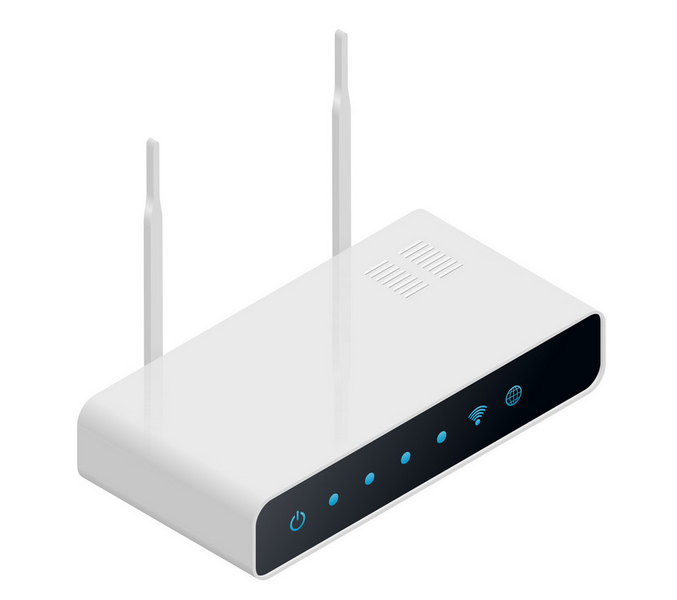 In the previous post, we talked about some devices, some modems and routers. Anyone reading these posts may be familiar with these tools and how they work, but let’s also think a little about our readers who are new to these tools now or recently.

Let’s start with the simplest, the modem.
Modem is an acronym for modulator and demodulator. It also describes its operation – it modulates – in other words converts the received signals into another form. In the case of a home modem, this means converting the data sent by the computer into a form that can be transmitted over a telephone line (possibly a cellular network or other telecommunications network). The demodulation process translates the data received from the external network back into a form that can be interpreted by a computer. Obviously, the procedure is much, much more complicated and complex than this, but this article was not born for dealing with deeply with the details.
If you have a modem and a computer (no, of course, electricity and live internet subscriptions don’t hurt if you have one), you don’t even need anyone else to be online.

Below you see a common DSL modem:

There is a telephone jack on the back of the device, where the incoming telephone line must be plugged in, and an RJ45 connector to which the user’s computer is connected.

If you already want to surf the Internet with two or more computers at the same time, you will already need a router. The router is located between the user’s computer(s) and the modem. It connects to the Internet and divides that connection to as many devices as it requires. The connection can be wired or wireless, depending on the capabilities of the devices.

Looking at your home device or devices, you may be wondering what kind of device you have at home. It looks like the picture below, but doesn’t have a modem at home? For some time, service providers have been placing a device for subscribers that is a combination of the above two devices, sort of 2-in-1. Obviously, this has many benefits and there are only one device in a few households that is also wired, so you would be satisfied with a modem. If that were the case, then they would not be at a disadvantage either, as the more advanced device is also capable of serving a single device.
Going back to the line of thought, such devices are called HGW (Home GateWay).

As it can be seen in the picture above that there is an F connector on the right edge, with which it is connected to the CATV network and computers, tv, game console, etc. can be connected to it via the 4 yellow RJ45 connectors in the middle. As provided by telephone service providers, there is an optical connector or a conventional telephone connector in place of the F connector.

But where can we go with the gateway? Not a modem or a router? What?? The question is legitimate because a gateway is “traditionally” a device that establishes a connection between two different types of networks. This is also the case in the present case, since, for example, the above device makes our devices suitable for accessing the Internet via a cable TV network. To do this, on the one hand, the signal must be physically adapted to enter the cable provider’s network and the data must be logically transformed. The same thing happens when your device is connected to a phone line or mobile network.
Logically, the relationship should be thought of as follows:

where HGW combines the three devices in the middle.

The question arises that the first modem presented is a gateway as well? Yes. On the other hand, a router can also be a gateway if we think about establishing a connection (logically) between our service provider’s network and our home devices.

I wish everyone a happy internet connection and flashing modems! 🙂